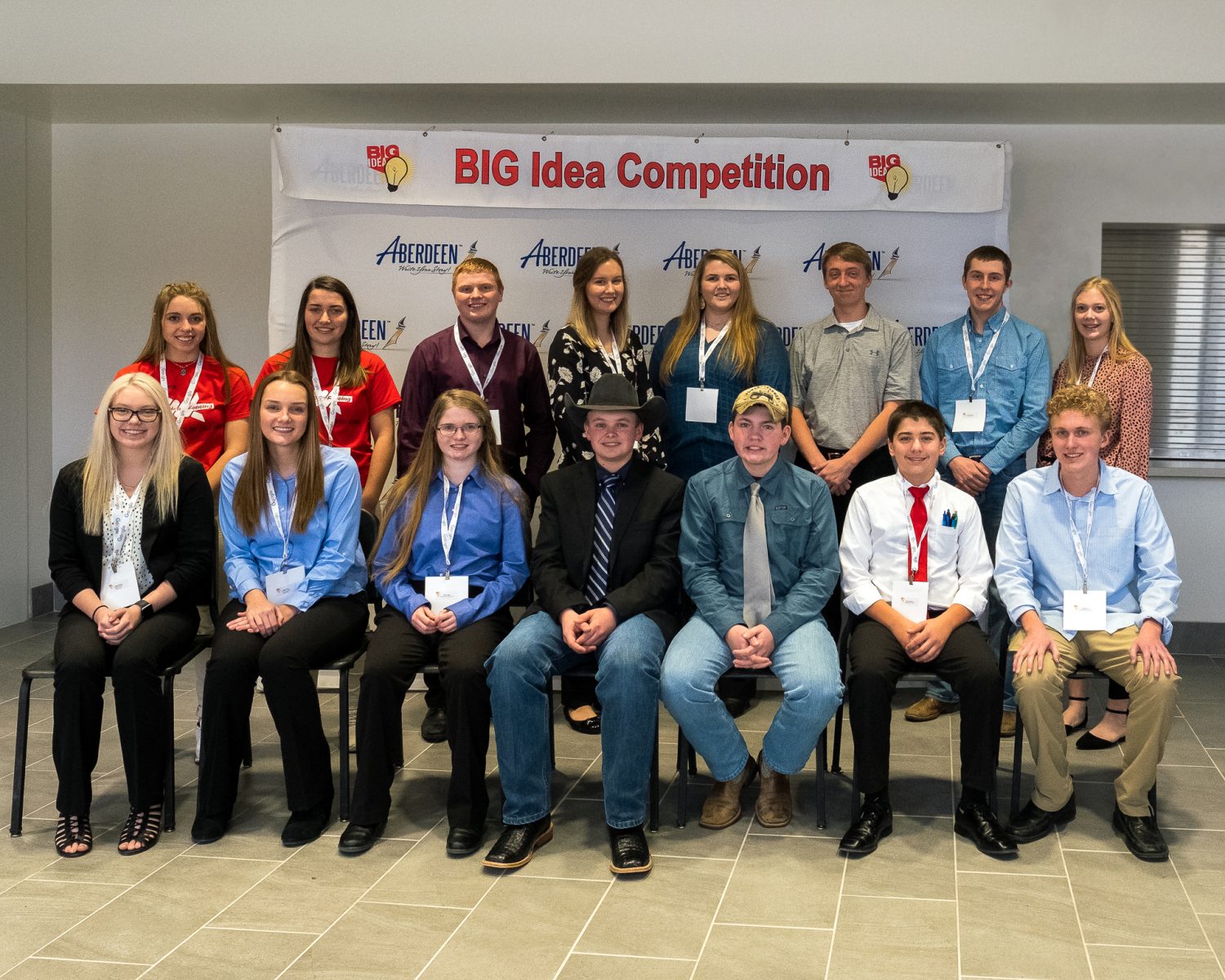 So far in 2020, the Aberdeen Area Community Foundation made five grants to local organizations to advance their programming and meet needs in the Aberdeen area.

Early in the year, the AACF approved grants to support the BIG Idea Competition and the Fallout Creative Community. The BIG Idea Competition, a statewide high school business idea contest, received $1,000 to upgrade its online competition platform. The competition annually attracts hundreds of entries from students around the state, all of which are submitted online. The upgrade will improve the students’ experience. The AACF also funded a $5,000 grant to the Fallout Creative Community, an organization that has focused on using creative arts to build a better community, particularly with people with disabilities, for more than 20 years. The grant funds will support the development of the Fallout Creative Community Center in the Red Rooster Coffee House, to provide a comfortable space for building relationships as well as a various entertainment programming.

In March, the AACF awarded $5,000 to the Aberdeen Area Humane Society to support their new project to build a new animal shelter. The new structure will provide healthy living conditions and space for housing animals awaiting adoption. In addition, the Foundation made a $3,400 grant to the Salvation Army to support the purchase of a large cooler. The Salvation Army regularly receives donations of food to be distributed in boxes to low-income people. In the past, donated fresh produce sometimes spoiled due to lack of refrigterator space, but the cooler solves that problem.

In May, the AACF committed $5,000 to the Malchow Plaza project of the Aberdeen Development Corporation. The Plaza is part of the new building the ADC will construct at 5th Avenue and Main Street, the former site of Malchow’s. The building will house the ADC as well as other community-oriented organizations and a retail shop.

The Aberdeen Area Community Foundation was established in 1984 as a standalone 501(c)(3) nonprofit corporation but also enjoys a relationship with the South Dakota Community Foundation (SDCF) as a Community Savings Account. Their goal was to create a long-term funding source for charitable causes in the local area. With careful investment, the fund will continue to grow and enhance quality of life in the local area forever. This fund is one of 80 community savings accounts in partnership with SDCF.

SDCF is a public non-profit organization established in 1987 and has helped people reach their philanthropic goals and strengthened communities across the state ever since. Today, SDCF manages assets of over $350 million. With offices in Pierre, Rapid City, Sioux Falls and Aberdeen, SDCF administers over 980 funds benefiting hundreds of charitable organizations annually. The Foundation distributed nearly $18 million in grants in 2019 which made a tremendous difference in communities statewide. This would not have been possible without the generosity of our donors. If you have a specific cause you would like to support or would prefer to give for the general good of our state, please visit https://sdcommunityfoundation.org/for-donors/ to learn more or call 1-800-888-1842.